What are Seal Card Games?

What are Seal Card Games?

A heavy paper card used in the play of pull tabs, jar tickets, tip boards and coinboards. A seal card is a board or placard used in conjunction with charity game tickets, that contains a seal or seals which, when removed or opened, reveal predesignated winning numbers, letters, or symbols. These pull tab games include instant winners, but further the chance to win through utilizing "holders." Holders are generally red 00's or 13's. Once the box of tickets is completely sold, the game operator opens the seals(s). The person(s) holding the numbers that appear(s) under the seal will win the indicated price. 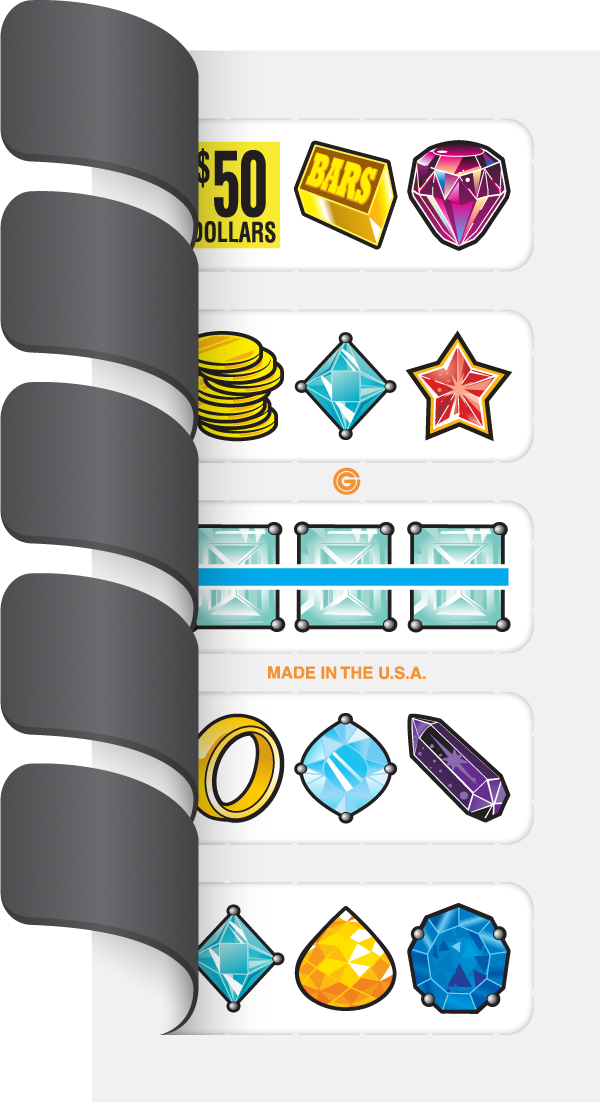 Like a traditional pull tab game, seal card games include monetary prizes paid out for a winning ticket based on a specific combination of matching symbols. Instant win prizes keep players engaged as they await their chance to win a larger seal prize. 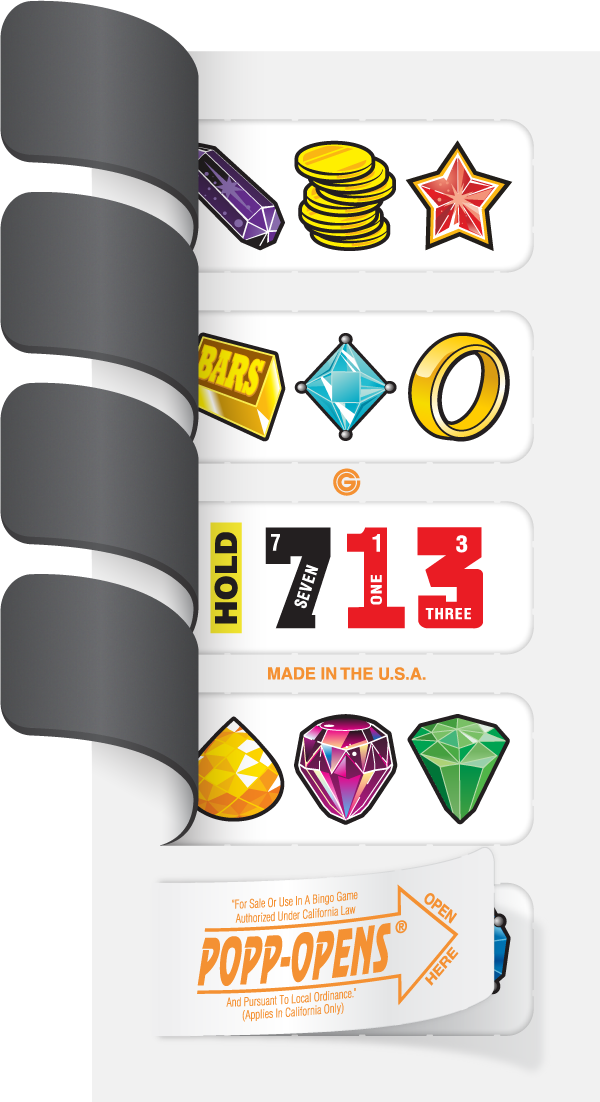 Seal card games contain a special seal card that determines the winner(s) of the larger prize(s). Typically, seal cards will include a predetermined number of signature lines that correspond to the number of hold tickets in the deal. Players that find hold tickets may sign their name on the seal card. Once the entire deal is sold, the window on the seal card is opened by the operator to reveal the sign up number of the grand prize winner(s).

Seal card games typically offer an option to provide one large prize for a single winner or split the prize into smaller amounts for multiple winners. For example, with Diamond Daze™, there is a total of $500 to be awarded. The operator may choose to award a single winner with a $500 prize, two winners with $250 prizes, or five winners with $100 prizes.